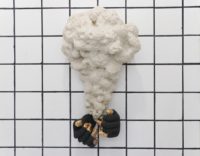 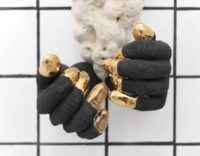 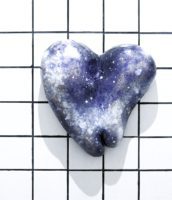 Ana and Betânia started working together on sculptural ceramics back in 2012, in an academic research program on ceramics in the Fine Arts Faculty of Lisbon.

They are now based in Caldas da Rainha, a city known for its ceramics production both in industry and traditional handcraft.

Their body of work is often influenced by Portuguese popular ceramics, but the concepts and subjects they bring up are way far from traditional.

Conceptually, an analysis about the feminine is proposed. Not “The Feminine” as a solemn, philosophical idea, but the time-permeable feminine being, visible through the multiple and complex mutations that women suffer involuntary throughout their existential march.

The duo appropriates a surreal, humorous language, deconstructing the human body (both male and female), so to build visual metaphors that appeal both to tenderness and delicacy… in a perverted, twisted way.

Playful and brutal at the same time.