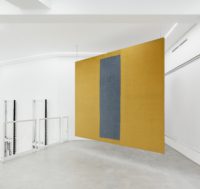 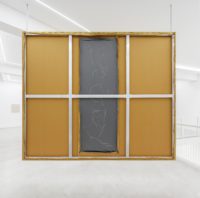 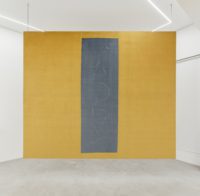 Detail of The height of the throat, 2022

Detail of The height of the throat, 2022 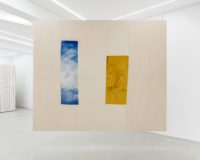 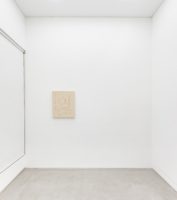 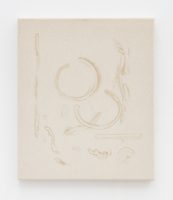 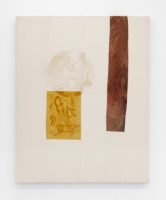 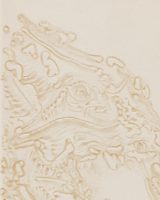 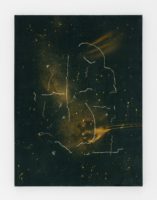 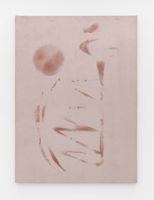 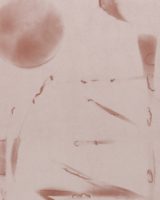 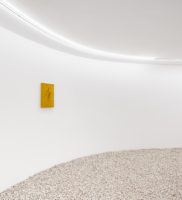 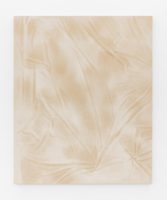 Detail of Notes on discomfort, 2022

He entered the old theatre at dusk.
You know the one, with its stone remnants
Casting shadows from the tallest hill of the city.
His footfall set off a swallow. Brusk.

On the horizon, he saw the Sail.
You’ve been there, the one facing the ocean
Saluting his conquering ancestors’ glories of the past.
Flapping in the wind. Strong, yet frail.

From the artists’ entrance, he made
His way behind the stage, slowly running
The tips of his fingers on the sooty walls.
His forefathers had been builders. He strayed.

He caught a whiff of chlorine, or was it a memory,
You know, the kind that makes you settle the candle
On the wooden floor and graze your palms over the flame.
A soft touch became an abrasive stroke. Emery.

He reached the velvety curtains with his hands
He pressed gently where the fabric was thick and plush,
And hard where the panne was used and thin.
They all left an impression on him.

The flame flickered, but it didn’t go out.
He carved his sculptures in half-light, caressed their surface,
The drawings appeared, shape-shifting in a dance.
As forests need fire, so seeds can sprout.

There, walking through the rubbles of the past,
Raising burning particles of light and dust. He knew.
That so long as any vestiges of his legacy remain,
Breakdowns came before breakthroughs.

Stars implode before they are supernovas. Hollow.
Outside, the canvas is flapping faster.
Present and past images sawn into the fog.
Release the grounds and start anew. The swallow.

It flew towards the Sail and became one. Far.
You know the feeling, confusion lifting, light as love.
As no transformation comes without mending scars.
On top of the ruins, he watched them melting with the stars.