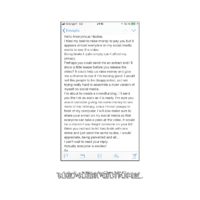 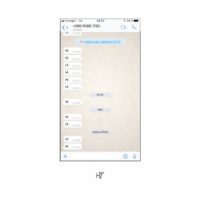 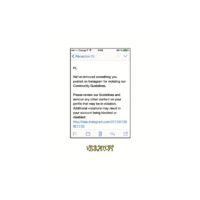 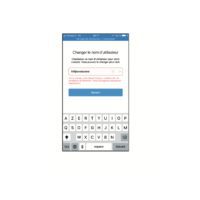 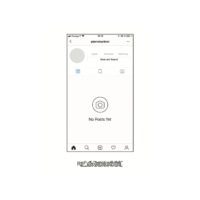 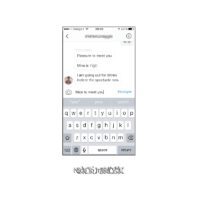 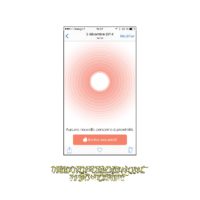 We’ve updated our privacy policy #01, through its works and the scrutiny of its public, bonds the many “fragments” of the artist. His search was initiated by the intrusion of a hacker in his mailbox: “Hi perv !”. Blackmailing him for 2000 euros, the hacker threatens to release a video of the artist in the midst of masturbation to his close ones. This space begins with a transgression. Screenshots, shattered conversations, changing images and polyptics, light or bitter, are all marked with secrecy, with what cannot be said. And though, the public is the sole judge. Scrutinizing the silent works, he might recognize some of his ills, echoes of his memories, or of his own secrets. He might also be faced with the obscure oddities that are the artist’s head and heart; who is he, and what does he want from me? What lies beneath these fragments’ silence? Who are these people whose words hang on the walls? What do they actually share of their desires, of their fears? And what does the artist really convey? What is he showing us? These very questions, their curious concern, the way one has to try and decipher, to get in, this is how intimacy is born.

Most of the fragments are from different phones, from different times of the artist’s life. In his search, he had to sort more than 35 000 photographs and screenshots. Some messages had moved him. Some he showed to his close ones. And thus they fell into the cloud’s external memory, this gigantic compound of fragments with a human shape. The author dove in fiercely to carefully retrieve these few whispers; out of the virtual remains of his relationships, he made tangible, physical objects, so as to lay them before the others’ eyes, witnesses to a body plagued with pixels, unable to incarnate.

What can we see, of the space that underpins these works? What has the author really given us? The thin layer of anonymity, the moving images, the very dispatch of works in the different rooms require a step back, a step closer, back and forth between two fragments that suddenly appear to be bonded. Hence, the spectator moves closer and closer. At the closest of a fragment, he could hear the author’s silences, read the fading text of a moving image, or face his own gaze through a hundred eyes. He could also keep walking, not retrace his steps, not look for these devilish details. Too far or too close, intrusive or careless, the public finds balance in this space; as he would in a relationship, he chooses how far he will reach, how far he will go to expose the other to his gaze. When the public looks at a fragment, the present entangles with the artist’s memory, and with the moment at which the artist shaped this memory into his fragment. These timelines cross in an inextricable not, which complexity constantly reminds us of what we lack. The author manifests an implicit, sensitive space, which we make out from the thin bonds tying his works together; to the public, the keys of this space are nonetheless found wanting. He is too close, he is too far, is he embarrassed? Perhaps. He can hardly read a title, he asks his friend for a translation; always, he lacks what would pierce the fog of the fragments, make them transparent to his eyes. This gap is filled in no time with his own questions, his projections, his sensitivity which crackles within the images. What should we do then, with the other, so close? Let him live or make him yield? Some fragments shed light on physical manifestations of censorship. An urn, a mutilated body, the eyes that keep watch, both voyeur and inquisitive, hypocritical ambivalence. The choice is the public’s; from this moment forward, a bond takes shape between him and the artist, a new secret is born, right now.