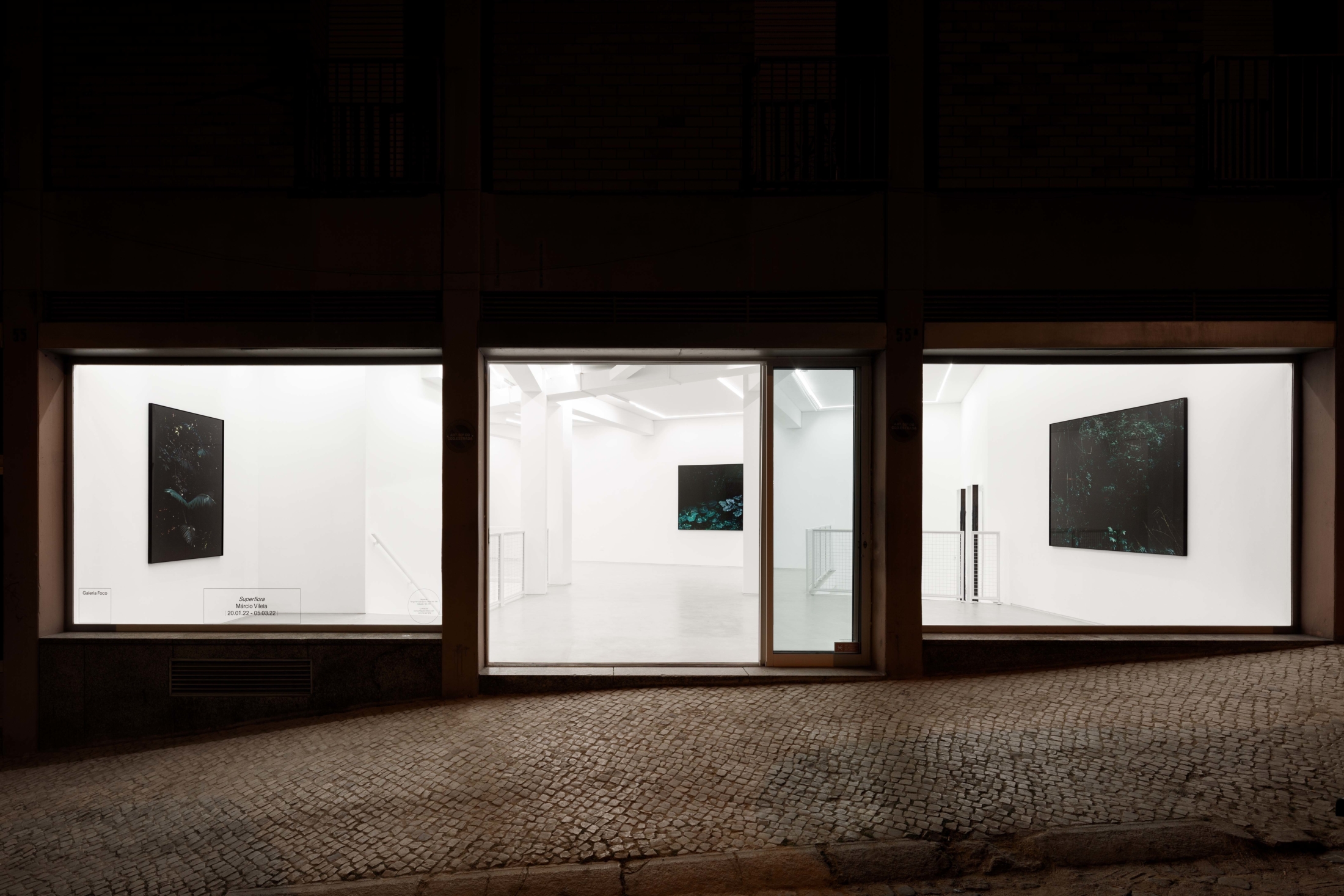 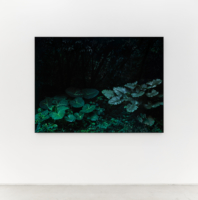 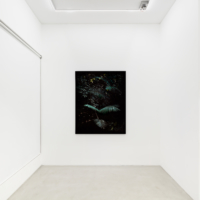 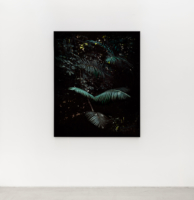 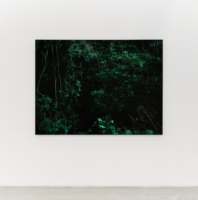 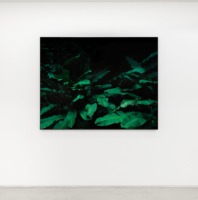 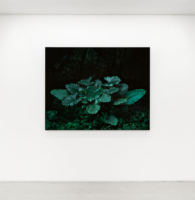 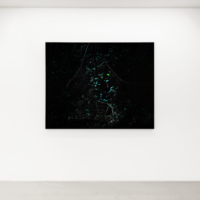 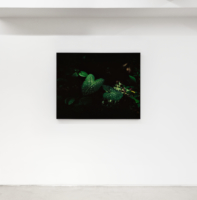 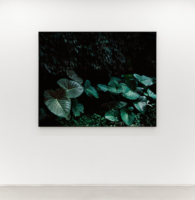 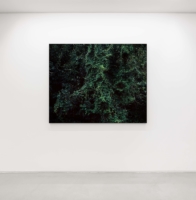 The language we cannot speak, which reaches us nonetheless

on Superflora from Márcio Vilela

There are a thousand ways of saying no to change, of disputing the collective in favour of a private mission to transcend anything shared. One of the methods of denial is the pursuit of disconnection from the elements, of the disavowal of earth, air, fire, water, and ether. The assertion of the singular human self as the pinnacle of evolution emerges from a long occidental tradition of delusion. How can any person exist without the massive interconnected references of other living beings? Humanity is locked in language and systems of translation. One of the deficiencies of language is the perpetual return to the “anthro”. Indigenous peoples across the planet, have in common cosmologies which give “voice” to nature. Real voice. This is not something to be assumed or overlooked. If we, as humans speak a very limited set of languages, imagine what that means for our ability to comprehend what is actually happening around us.

In the lucid words of the late Joan Didion: “we tell ourselves stories in order to live…We interpret what we see, select the most workable of the multiple choices. We live entirely, especially if we are writers, by the imposition of a narrative line upon disparate images, by the “ideas” with which we have learned to freeze the shifting phantasmagoria which is our actual experience.” These narratives to which Didion refers, are the very substance of what enables humanity to pursue an agenda which subverts, oppresses, and enslaves the worlds of nature.

They are narratives of progress, of the widening gap between the present moment and the capitalist schema. They are also narratives which glorify nature to such an extent that it remains inaccessible.

And how does art and art making factor into this equation which asserts the primacy of the human and the human experience? In many ways, art is the great mediator, the fluid into which the self dissolves while remaining traceable. All this to say, when an artist is willing to disappear something very special happens. Here are some proverbs and statements which affirm the creative and the omnipresent in nature which implicate the illuminated disappearance of the singular “author”.

Mazatec: Heal yourself, with the mint and mint leaves, with neem and eucalyptus. Sweeten yourself with lavender, rosemary, and chamomile. (Maria Sabina)

Krenak: “Son, be silent.” The Earth is saying this to humanity. And she is so wonderful that she is not giving an order. She is simply asking: “Silence”. This is also the meaning of recollection.

Maasai: The forest has ears. (proverb)

Márcio Vilela, with his immersive practice which brought him deeply in contact with the jungle in the heart of Recife, would add to this list of adages. He once said that while walking from places to place in this environment, that at one moment he felt he was “given permission”, which opened the space for him to begin photographing. The works that we see in Galeria Foco are evidence of this invitation to enter into an intimate relationship with the green, with the textures, with the light, with the shadows, and with the vibrations around him. Vilela shares a lineage with Andy Goldsworthy and Robert Smithson, with Ansel Adams and Tina Modotti. These are artists who spent time, religiously, outside. Vilela, with Superflora, transmits that photography need not be divided into categories which deviate or return to “the portrait” or the “documentary”. This duality has defined the analysis of photography for many years, and Vilela incubates an alternative. Why? The subjects of his photographs have spoken. He may not have spoken their language entirely, but it reached him nonetheless. Superflora is an affirmation of change and thus is a form of meditation. This project will continue, perhaps not the in the forests of Brazil, but in other wildernesses which open themselves to the eye and to the heart. Outside the traditions earth-works and photography, Vilela inhabits another canon, that of the medicine-man/woman. The poison and the remedy are always living next to each other, and Vilela is aware of this principle. His work, thus reveals the larger cyclical processes of healing, in which, both humans and the worlds of nature, participate.